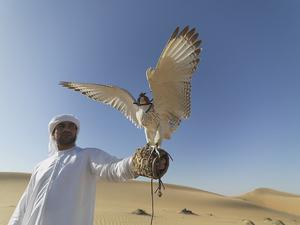 The history and culture of Dubai are deeply rooted in Islamic traditions. It is important to note that when tourists visit Dubai, they are expected to respect the culture and behave accordingly, as Emiratis are very protective of their Islamic culture and traditions.

Dubai is famously known as the entertainment capital of the Middle East. It attracts party lovers from all over the world, especially those who are wealthy enough to splurge on the most expensive places in the city. While Dubai has cultivated this image for the tourists, it still discourages the Islamic nationals from indulging in many of the entertainment services offered. Hence, these services are often located in touristy areas rather than residential areas.

Alcohol is not forbidden in Dubai, as long as it is confined within the designated areas in hotels, bars or nightclubs. Residents are free to drink in their homes as long as they have an alcohol licence issued by the authorities. It is illegal to drink on the street or in public places. Pork is also available for the consumption of visitors and expatriates.

It is advised that visitors and expatriates do not flaunt their Western culture habits on the streets, where they can be viewed by conservative nationals who may find it offensive.

Having said this, it does not mean the locals are against foreigners visiting Dubai. It is just a common courtesy to respect your hosts. Emiratis are traditionally known for their warm hospitality, and they are very generous when offering refreshments to guests. Remember, when in Rome, do as Romans do. 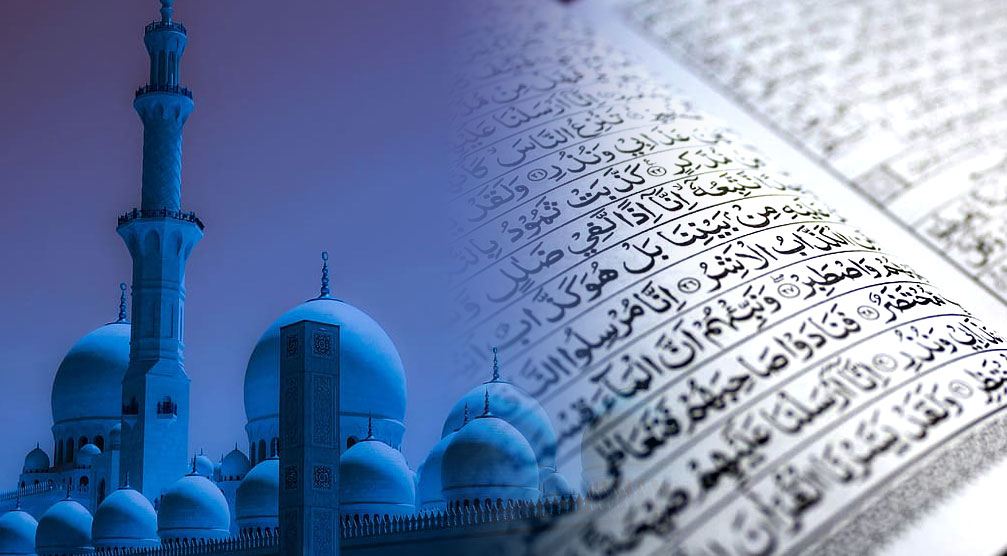 Emiratis tend to dress in their traditional clothes influenced by their Islamic belief. Most men prefer the traditional dishdasha or khandura (a long white shirt-dress), with ghutra (a white headdress) and agal (a rope worn to keep the ghutra in place). The Emirati women tend to wear an abaya (a long black cloak), which is worn over conservative clothes, with a sheyla or hijab (a scarf used to wrap around the face and head).

Expatriates and visitors are advised to dress appropriately; they should wear trousers or a dress to cover below the knee while in the city area, especially at historical sites. However, they can wear what they wish when they are in a hotel, bar or club, and swimwear is tolerated by the pool or at the beach.

Normally, tourist photography is acceptable and expected with all the beauty Dubai has to offer. They should not take photographs of government buildings, military installations, ports and airports etc. Like anywhere, it is polite to ask permission before photographing people, especially an Emirati woman.

Dubai, like the rest of the UAE, is an Islamic Emirate, surrounded by many mosques, and the call of prayer will be heard frequently. The most religious time of the year in Dubai is the Holy Month of Ramadan, which lasts for approximately 30 days. This is when Muslims fast during daylight hours to fulfil their duties to the fourth pillar of Islam. Tourists must be aware that during this period, eating, drinking and smoking are not permitted in public during the day, although some restaurants blackout their windows to allow people to consume food and beverages in private. Bars will not serve alcohol before 7.00 pm and nightclubs are shut as no loud music is allowed.

However, the UAE is tolerant and welcomes foreigners who do not practice Islam. The government follows a policy of tolerance towards non-Muslims. The Arab population in Dubai includes many from Middle-Eastern countries which follow the Christian faith. They are freely allowed to practice their own religion as long as they do not publicly distribute literature. In fact, Dubai has other religious places of worship, such as churches, gurdwaras and temples. The Meena Bazaar area of the city has both Shiva and Krishna temples. There is an electric crematorium run by a group of Indian expatriates. Furthermore, in early 2001, land in Jebel Ali was donated by the government of Dubai for the construction of several new churches. Construction of the first Greek Orthodox Church (to be called St. Mary's) was completed in November 2009 with the help of General Sheikh Mohammed Bin Rashid Al Maktoum, Dubai Crown Prince and UAE Defence Minister.

The official language of Dubai is Arabic, however, most people in and out of the workplace communicate in English. There are many different nationalities in Dubai, and therefore English language is a common way of communication. The majority of the road, shop signs, restaurant menus etc. are in both English and Arabic.

Historical Timeline leading to the rise of Dubai

1830: The small fishing settlement of Dubai is taken over by a segment of the Bani Yas tribe from the Liwa Oasis, led by the Maktoum family, who still rule the emirate today.

1892: Foreign traders are drawn into Dubai due to the declaration that they will be exempt from tax, the population doubles, and the pearling industry is now booming.

1930-1940: The recession hits Dubai's pearl industry which falls into decline leading to social pressures and feuds between the royals.

1958: Sheikh Rashid officially becomes the ruler of Dubai after his father’s death.

1959: The Emir of Kuwait lends Sheik Rahid millions of dollars to renovate the Creek so it can accommodate large ships in order to develop Dubai's reputation as being a major trading hub.

1966: Dubai discovers its own oil, attracting traders to settle in Dubai which in turn enhances economic growth.

1973: The Dirham becomes the official currency in Dubai.

1985: The Emirates airline is established and Dubai plans its reinvention as a tourist destination.

1990: Sheik Maktoum takes over as the ruler of Dubai due to his father, Sheik Rashid, passing away during the first Gulf War.

1996: The Dubai shopping festival and the Dubai World Cup are launched and happen to become very popular annual events.

1999: One of the tallest hotels in the world, the Burj Al Arab opens, enhancing Dubai's reputation further as a tourist destination.

2003: Dubai is recognised by The International Monetary Fund and the World Bank as a financial hub. Also, at this time, the property market in Dubai suddenly grows due to the introduction of freehold properties.

2006: Sheik Mohammed becomes the Prime Minister and Vice President of the UAE, as well as the ruler of Dubai. He updates the Liberal policies of his Maktoum forefathers and develops Dubai further, raising the city's business profile.

2014: Mall of the World, the world's largest mall and indoor theme park announced and Opera Grand, the first high-rise in the Dubai Opera House District opens.

Dubai Museum of the Furure